RV Parks & Camping in BC- A Guide for Americans Driving Here

If you are coming from the US in your RV to Canada, here is quick reference guide to that will help make your RV trip a success: 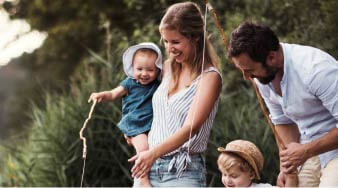 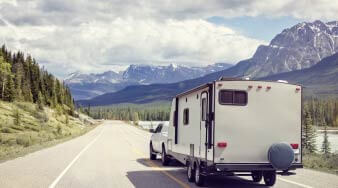 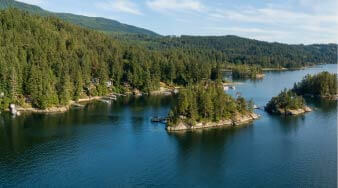 Day & Weekend Trips in and around Vancouver 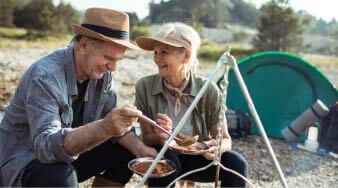 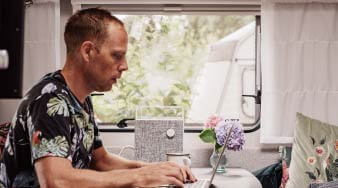 Living in an RV or Tiny Home 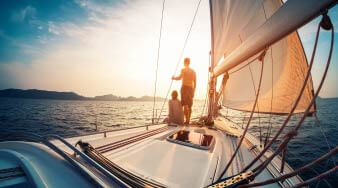 Boating & Fishing in BC 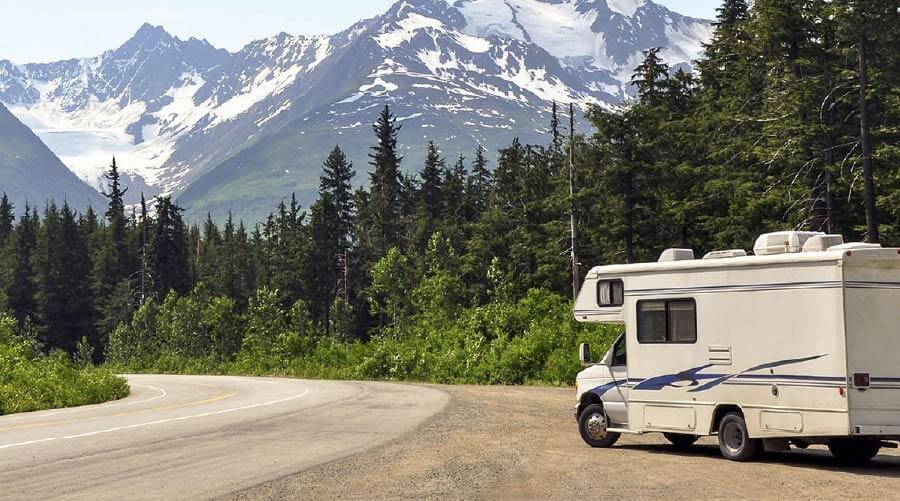 A Guide to Buying an RV 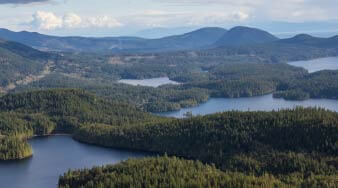 Where is The Best RV Park & Campground in BC? -*Disclaimer- Brag Alert!

Mind Blowing BC Road Trips Recommend by Hello BC

Called "Funny Money" by Americans, Canadian banknotes are colourful and $1 and $2 bills have long been replaced by "Loonies" and "Toonies". Despite the Queen of England appear on our money, we are NOT England, but part of the Commonwealth of Nations that include England. Most Canadian retailers will accept US cash, but usually accept them on par, or at low exchange rates. ATMs are everywhere and credit cards are accepted at most places, though be aware of your issuer's foreign exchange rates and fees.

You need proof of auto insurance and a current driver's license- both issued by the US are OK. The speed limit in Canada is in kilometres. Remember, 50 mph equals 80km/hr. Cell phones can only be used if "hands free". Seatbelts are compulsory, and children under 40 lbs need booster or car seats. Some provinces ban smoking in cars when children are present.

If you every drive through the highways that connect remote parts of Canada, you'll notice distinctly that this country is just less populated than the US. That's what makes RVing and camping in Canada more unique. The numerous provincial parks and private RV parks and campgrounds are spread out across a vast nation. Other than that, amenities, power supply and general concept of an RV park is the same as in the US.

Depending on your cell phone provider, international roaming is available in Canada, and usually provided by the three major Canadian providers: Telus, Bell or Rogers. Free wifi is available in most restaurants, cafes and major retailers. If you need help navigating a route, your car's GPS system will work just fine in Canada.

Though Canada is officially metric, with speed limits and weights and measurements all officially on this system, all Canadians are familiar with Imperial and use it regularly. Unlike Europe and the rest of the world, Canadians share so many imports with Americans that measuring things in feet and inches and lbs is probably more common in real life than metric.

Canadian pretty much eat what Americans eat, though there is one difference that may be noticed: Sometimes the portions are smaller than what you can get in the US. There are some culinary "specialities" such as poutine, but basically the food is very similar, with brands that cross over from the US and vice verse. In urban centres such as Vancouver, the food available is as diverse as the various ethnicities there, which is the same as in other urban US centres.

The People and POlitics of canada

Overshadowed on the world stage by the US, Canadians like to make the distinction that they are NOT Americans. They are proud of their social welfare system and universal healthcare. Most Canadians are more aware of US politics and culture than Americans are of what's happening in Canada. In general, Canada is more liberal than the US, but conservatives are found here as well, though the polarization of politics is not as profound as in the US.

Canada and the US have always share a special relationship, being on the same continent. With so many things being similar, it might be easy to forget you are in a foreign country. Just make sure to follow the law! (we know you will).